I have had my fair share of nominations this week and I’m still not over it! I am so thankful that people take the time to include me in these tags and awards it makes me so happy! So this time round I got three (FREAKING THREE?!) nominations for the Liebster award which apparently means dearest or beloved in German (gives me a warm and fuzzy feeling on the inside). 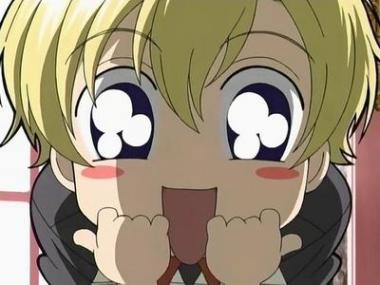 Thank you so much you guys!!! You and your blogs are all so lovely!

Before I begin here are the rules:

Since I got three nominations I will do all three sets of questions I received so first up is Arthifis’ questions:

1.Why did you start blogging?

I started blogging basically because I started studying Music Journalism at University this year and the tutors recommend starting a blog so I finally decided to take the plunge (even though I was terrified not going to lie) and do it! I decided to make my blog not solely music based but also anime (and whatever else I feel like) based because it’s a big passion of mine and I have a lot to say on the subject.

2. If you could enter any fantasy world of your choice, which one would you pick and why?

3. What is your spirit animal? 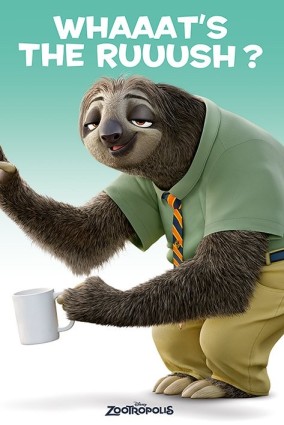 A sloth. Seriously I’m so slow and always tired I fit the role of a sloth to a T! Plus they are adorable little creatures.

4. Do you see yourself as an introvert or an extrovert?

Introvert all the way. I can’t always be around people I have to have alone time to recharge or I’ll go insane!

Who puts the milk BEFORE the cereal?! Cereal before the milk. Always!

6. Are there any anime/series/movie you saw that you think you would do a better job writing it, which one and why?

I mentioned this before in my Unqiue Blogger Award post but Servamp is definitely one I’d do a better job of writing. For the simple reason of them leaving so much vital information out from the manga. Also maybe Dies Irae because I’m currently watching it and have absolutely no idea what’s going on and I think I could make an anime make more sense than that show!

7. Which anime/series/movie disappointed you the much and why?

I think series like Vampire Knight, Gurren Lagann and Cowboy Bebop (I feel like this will be an unpopular opinion). To me the just didn’t live up to the hype and all the positive comments around them and I found them to be a massive let down to what I was expecting. I also hated the ending to shows like Gurren Lagann.

8. What fictional character you love the most and why?

That’s a tough one! I have so many fictional characters that I love! I think if I had to pick one then Lawless of Greed from Servamp because I just adore his character and feel for him so much! He is also my number one husbando on my Top 10 husbandos list!

9. Without thinking! Complete the following sentence: Tomorrow I will… 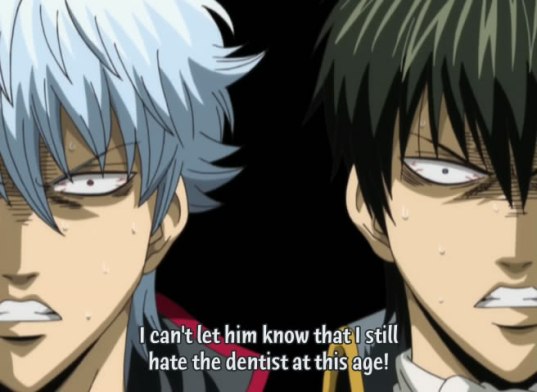 Tomorrow I will go to the dentist (I know fun right but that is the first thing that came to mind). I still REALLY hate going to the dentist!

10. Would you want to make a living as a blogger or it will always be a hobby for you?

Right now it’s solely a hobby while I complete university but I do hope that it could become a job at some point! I would love that as I’d love to be able to just sit at my computer and write all day and get paid for it!

11. What is the craziest thing you did?

Honestly I don’t think I have ever done anything that could be considered crazy. I’m a “play it safe” kinda gal so I don’t do crazy things I’m pretty boring in that respect but it’s just how I roll!

Next up is The Anibloggers questions:

1.What is your favourite album of all time?

Oh that’s a tough one. They’re are so many favourites that I have! I think if I had to narrow it down I would say either Nightmare by Avenged Sevenfold as it is a very dark and emotional album and I adore every track on it. Reincarnate by Motionless in White  is another favourite as it is a beautiful and again dark album that I never tire of no matter how many times I listen to it.

2. What is your favourite movie of all time?

Again I have so many favourites! I love the Harry Potter series, Marvel movies, Disney movies! There are too many!

I think if I had to say an actual job I would just say to become a successful writer! My dream job is basically a job where I am happy and love to my job and make a good living for myself! 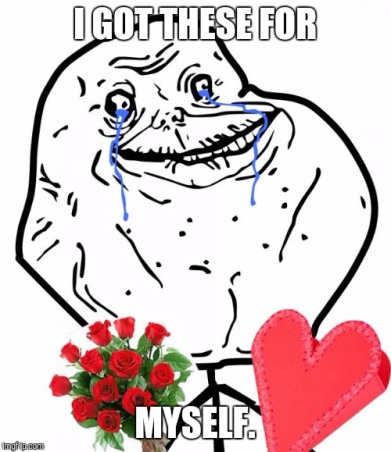 5. How many anime series/films have you seen?

A LOT! I think I have seen just over 170 titles at this point.

6. Are you a morning person or a night person?

I’m a night owl…get it? OOOOHHHHHHHHH (please tell me someone gets the Regular Show reference…no one? Ok.)

I am most definitely a night person. I have always been a night owl every since I was a little kid. I’m cranky and never speak in a morning but as it gets dark I don’t shut up!

7. What makes you nervous?

Meeting new people because I’m terribly awkward and really shy. Any situation where I’m forced to meet and speak to new people sends my nerves through the roof.

8. If given the chance to change one thing about yourself permanently, would you? Why?

Probably my inability to socialise and all my self doubt. I hate those parts about myself and wish I could be a more confident human being with both myself and other people.

9. Are you more introverted or more extroverted?

Like I said previously I’m most definitely an introvert!

10. What social media platform are you most addicted to?

It was Instagram but since I started a new Twitter I have become addicted to that too!

Oooooh a deep one I like it! So I think the meaning of life is basically living life how you want and trying to make the most out of the short time that we have here! I think if you just be yourself and live a good life that you can look back and be proud of then that is the meaning of it!

Last but certainly not least is It’s An Anime Things’ set of questions:

1.What are you hoping to cross off your bucket list by the end of the year?

Honestly I don’t really know with this one. The only thing I can think of is going to Japan and I definitely cross that one off but other than that I don’t really have anything else.

What’s a hobby you’re afraid of showing to others besides watching anime?

I’m actually pretty open about my hobbies I have never been afraid to tell or show people what I like. If people don’t like it then tough I’m not changing for them. I think the only time i’d be afraid to is if it’s something like anime that’s pretty niche and I know i’ll just get funny looks from people who either don’t get what I’m on about (which happens a lot) or they have some weird idea of what it is and look down on me.

3.What anime do you wish would get a second season?

4.What’s one risk that you want to take?

That’s a tricky one…I’m not a big risk taker so maybe (for me personally) trying to get myself out there in order to make contacts and make a start on building my career.

5.What dessert would you eat for the rest of your life?

Does a bar of Cadbury’s Dairy Milk count as a dessert? Because I could totally eat that for the rest of my life (I’m a major chocoholic). Either that or Red Velvet Cake!

6.What’s your favorite way of relieving stress? No matter how weird it is.

Anime is how I relieve stress honestly. Watching anime helps me wind down and so I’d say that is my stress reliever.

7.If you won the lottery for $3 million, what would you do with it?

I think I’ll be finishing University by that time so hopefully it’ll be full of new and exciting opportunities for me to take part in!

9.What TV sitcom do you think would be a great “slice-of-life” anime?

That’s a hard one. Friends maybe? I think that might make a fun slice of life show!

10.Do you believe in aliens?

Hell yeah I do! I’m a hardcore alien believer all the way! I’m the kind of person that loves to believe all the alien theories no matter how ridiculous they might get. One of my favourite theories is that aliens helped us in ancient times like with the pyramids.

My family, my friends and my dog! Also my hobbies like watching anime because it’s important to me!

Now I know everyone and their mother has probably done this tag by now but I’m still going to tag people even if you have already done it! So the wonderful people I shall be nominating are:

a spoil from nesha

I drink and watch anime

Now for my questions:

1.What is your favourite subject to learn about?

2.Do you believe in the supernatural?

3.Do you believe in life after death?

4.What characters do you relate to the most?

5.What’s your favourite season of the year and why?

6.Do you have any hidden talents?

7.If you could have any superpower what would it be and why?

8.How long do you think you could last if there was an apocalypse?

9.Who is your favourite villain (can be out of anything so anime, Disney, horror movies, any villain that comes to mind) and why?

10.What are your favourite kinds of books to read and why?

11.If you could live forever would you choose to or not?

If any of your guys end up doing the tag I hope you enjoy answering these questions!

13 thoughts on “I got nominated…again?! (The Liebster Award)”