This is my first post (hopefully the first of many) in my new blog series Nerdy Travels. My parents and I spent a four day weekend in London and I thought it’d be fun to share my travels as well as some photos of it!

This was the first day of the trip so we travelled by train to Euston station before making our way to the hotel. We went from Euston station to Holborn using the underground. 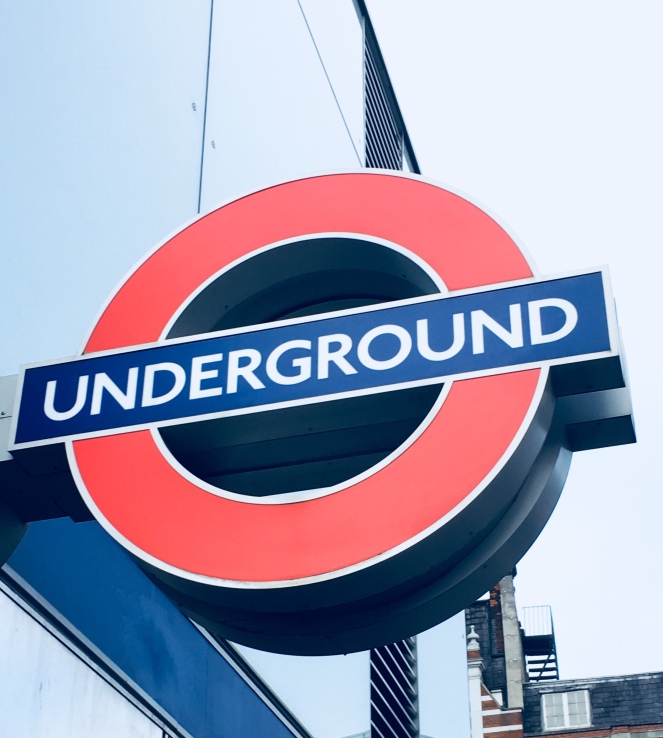 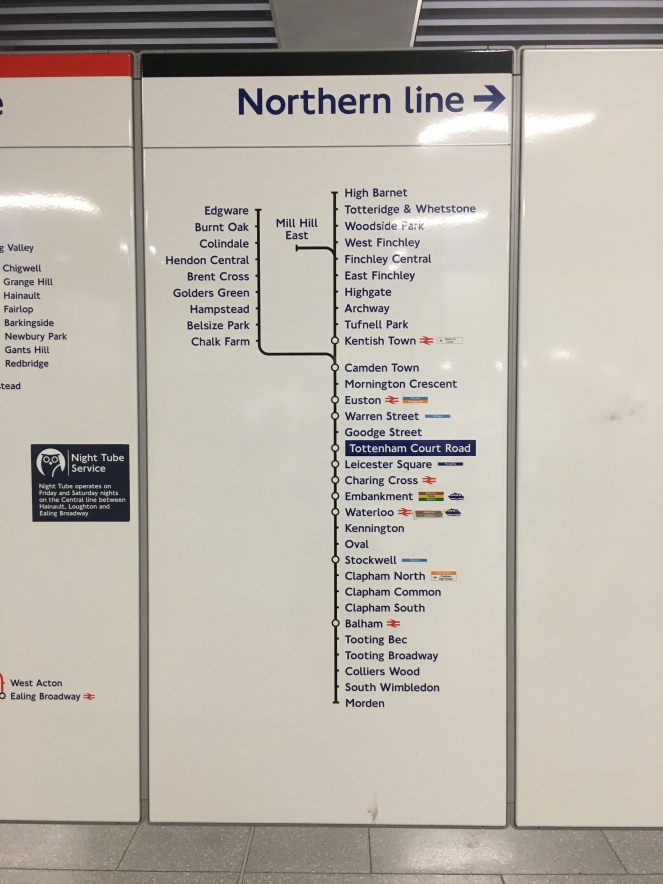 We dropped the bags in the hotel room before heading out for food since I hadn’t eaten anything all day (the pain of having travel sickness). We stayed near Covent Garden so we headed down there to hunt for pizza (I really love pizza) and we found Franco Manca which made AMAZING pizza using real pizza ovens *drools*. I was too hungry to think about taking a picture of the pizza…oops.

We wandered around Covent Garden for a couple of hours which is full of all kinds of shops many of them being high end and designer. There are also a lot of theatres around that area as Covent Garden is around what is known as “theatreland”.

I also got to visit the gigantic Forbidden Planet and gawk at all the pretty nerd things. I found an Adventure Time/Attack on Titan crossover t-shirt which I HAD to get (even though I have too many shirts and DO NOT need any more).

I mean just look at it. I couldn’t pass this up!

Later that night we went to the theatre as it was my mums birthday and she really wanted to see Motown The Musical and we managed to get pretty awesome seats for super cheap on the day. The theatre was even two buildings down from our hotel which was awesome because it took around a minute to get there and back (which is great when you’re tired). Motown is not a genre of music I usually enjoy and I thought the show would go completely over my head as I have little to no Motown knowledge but I really enjoyed it. The show lasted around 2 hours with an interval in between and the time went by really fast as the show was genuinely interesting and was full of songs I actually knew (yay). What I loved most about it was it gave a brief overview of how Motown came to be and all the trials and tribulations Motown and it’s musicians faced. I would recommend it and I don’t even listen to Motown. Definitely worth seeing if you are a theatre nerd! 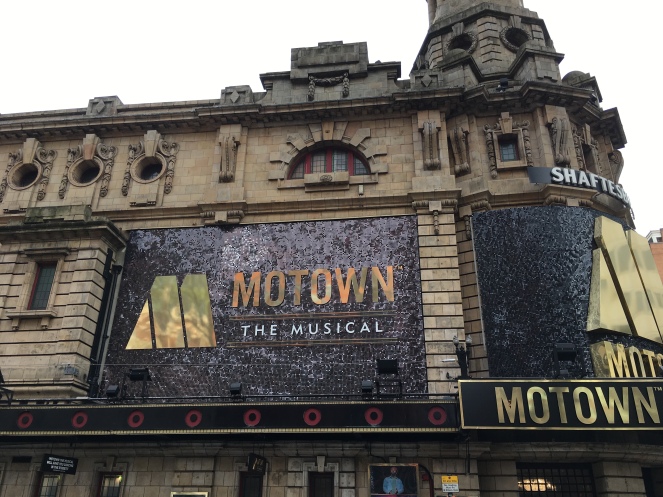 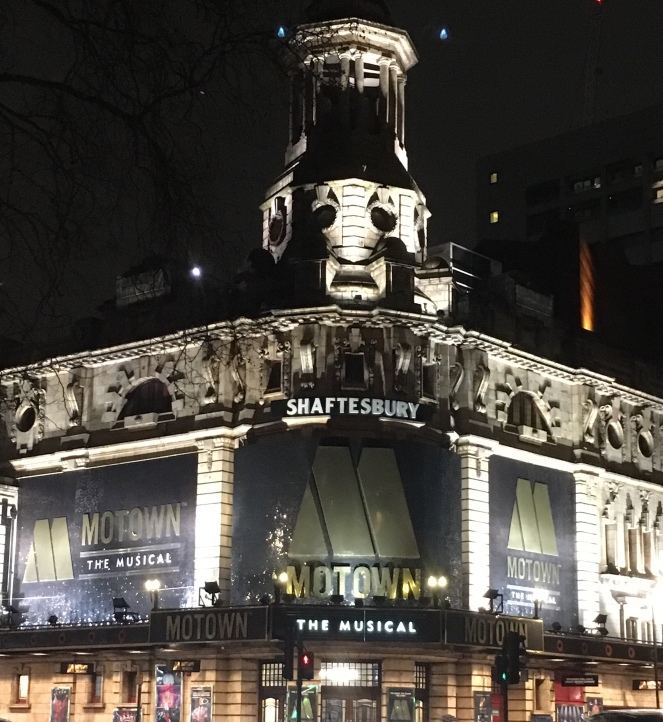 All in all our first day was amazing and everything went our way (which never happens as things usually end up going wrong). I hope this was somewhat interesting as I don’t really know what I’m doing with this series at this point and I’m sort of experimenting with how I should do things!

Hope you’re having a great day!