As the winter season of anime comes to a close I have begun to look forward to the new season ahead and the anime that will be airing. Here are a few of the shows that I will be hopefully be checking out this season.

I don’t really need to explain why i’ll be watching this one. I’m a huge fan of this show so it’s no surprise that i’ll be checking out season three. I’m excited to see how the show continues to develop and I look forward to getting to know some of the villains more that were introduced last season. 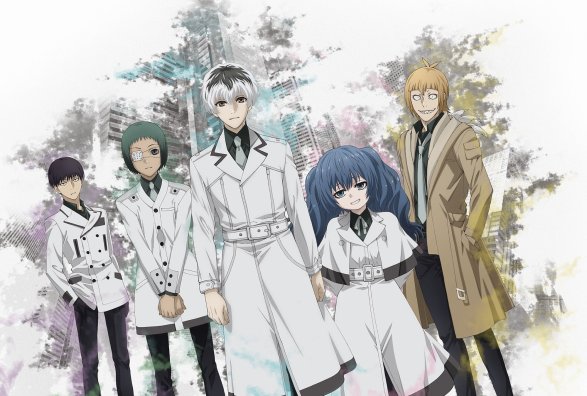 I have waited actual, literal years for Tokyo Ghoul:re as this show kept getting pushed back for one reason or another. I’m very excited to check out this season of the show but i’m not sure if i’ll get to see this one as it airs. The reason being is I have no idea if Crunchyroll, Funimation or Netflix (UK versions) will air this one so I’ll have to wait and see what happens. I haven’t caught up on the manga so my burning question is what happened to Kaneki to get him as he is in this series. I just hope to see  this one sooner rather than later as I have waited long enough.

The premise of this show just sounds really cute. I love romance and comedy based anime and romcoms about otaku and fujoshi sounds like something I would thoroughly enjoy. I don’t have much else to say other than it looks and sounds very cute and I think it will be an enjoyable series for me this season.

If any of you have read my guilty pleasure post on my 30 day anime challenge then you may already be aware that I really love Cute High Earth Defence Club Love so when I heard there was going to be another season I was incredibly excited. I’m curious to meet the new cast of characters and enjoy more weird, awkward magical boys that I love so much. 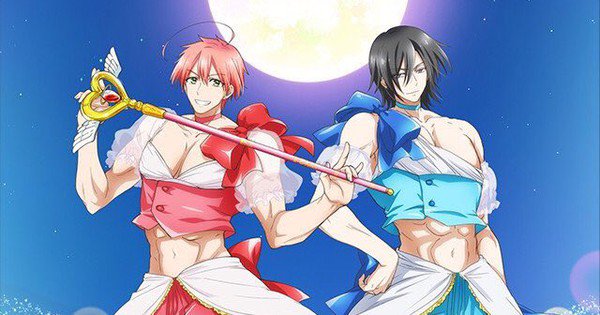 Tis the season of not one but two magical boy themed anime *holds back creepy fangirl laughter*. I saw artwork for the manga of this series ages ago and so when I heard about the anime I was instantly on board with checking it out. I already know a bit about the premise of this show. I’m looking forward to seeing how a girl deals with transforming into a handsome magical boy. Sounds like an interesting concept which I want know more about.

The only knowledge I have of this show is that it’s about a group of up and coming mangaka who live together in a dormitory. That short description sounds pretty adorable so it’ll be going in my watch list.

What anime will you be checking out this spring? Any of the above or something else? I’d love to know down below and any recommendations are always appreciated!