I love getting tagged in things. Tags are so much fun and I hadn’t seen this one before up until the lovely All About Anime and Manga tagged me! Thank you so much for the tag! If you haven’t checked out their blog already then I suggest you get your butt over there (after you have read this of course *wink wink*)

• Thank & tag the person that has tagged you

• Answers the ‘This or That questions

Dogs! I grew up with two cats but I have a dog now and I cannot imagine not having a cute, happy pupper in my life. As much as I love cats they are fickle friends whereas dogs love you unconditionally and I love that. But cats are amazing too! I just really love animals in general.

I have to say YouTube because other than anime it’s my primary source of entertainment. I do love watching Netflix but it doesn’t have the biggest variety for me personally. 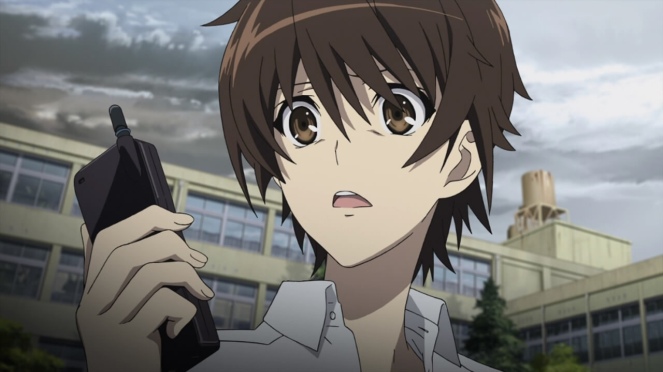 HAHAHAHAHA…you think I phone people? No no no my fear of phone calls doesn’t permit that. Texting all the way!

I like egg on toast but if I had to choose it’d be eggs because they are delicious.

Twitter as it’s far more interesting for me as I can connect with far more people who share the same interests. Facebook is pretty boring for me overall.

ICE CREAM! Never eaten a snow cone in my life. 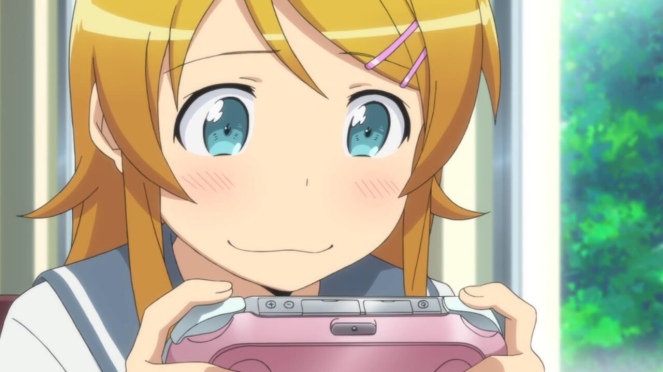 I like both but nothing beats a console game.

While walking: Music or Podcasts?

I have always been an Apple person so I have to say iOS.

I am one with the water

I used to swim a lot as a kid (and I was pretty good if I do say so myself) so swimming has my heart. Plus I hate the sun, I can sit in the sun for about a minute and then I get all hot and bothered and retreat into the shade.

I don’t do well in large groups so small gatherings are easier for me. I’d rather have a few people that I actually know than be surrounded by strangers.

At this moment in time I have to say new clothes. I usually keep my phone until it breaks and I need another one.

LOYAL FRIEND! Loyal and true friends are few and far between so I’d rather have a loyal friend than just someone who has lots of money.

I’m not really into sports (besides sports anime) so neither.

As much as I want a nice car I want a nice home interior even more. I’ve always dreamed of having my own home to decorate how I like.

Dishes because my hands go all wrinkly after a while.

More exercise? Can’t I just camp out on the couch instead and marathon some anime?

Showers because they are quicker and conserve water more.

Sneakers because I live in converse. 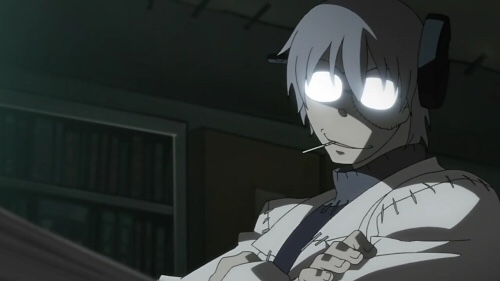 Contacts freak me out so glasses. Plus glasses are cool!

I don’t like burgers so tacos…even though I’ve never eaten one.

Couch because there is more room to sprawl out and get comfy.

Online Shopping or Shopping in a Store?

Most stores I visit don’t have the things I want so online shopping for me! Plus shopping in stores is exhausting.

Email because they are easier to write and reply to compared to a letter.

Considering I haven’t learnt to drive yet I have to say passenger. Don’t want any accidents now.

Computer because I use them more (she says as she type this on a tablet).

Most important in a partner: Intelligent or Funny?

I think I’d want both because you need a good mixture of traits in a partner.

Amusement Park or Day at the Beach?

At a movie: Candy or Popcorn?

Toilet paper: Over or Under?

Cups in the cupboard: Right Side Up or Up Side Down?

They are both delicious but pancakes win, especially IHOP pancakes.

Coke! But I’ll take Pepsi if that’s all that’s available.

Trains because I have had horrible times being ill on planes and now flying makes me nervous.

I love both but Iced Coffee is amazing, especially in summer.

International Vacation or a New TV?

International vacation! I have the travel bug so nothing can top a vacation.

I saveup so I can spend spend more later.

I think I’d take honesty over any other feelings. Honesty is best.

Coffee is life. I hate tea. Look at me breaking down typical British stereotypes.

I lovewatching TV but books are like TV’s for your brain which is incredible. I think I’ll say books because the imagination is an amazing thing.

Movie at Home or Movie at the Theater?

I love going out to watch movies at the theatre. It’s always a fun experience.

Mountains because they make me feel at home.

Comedy because my phobia doesn’t permit me to watch horror movies.

Both! I love city life but I spent a lot of time in the countryside on holidays as a kid so both have a place in my heart. 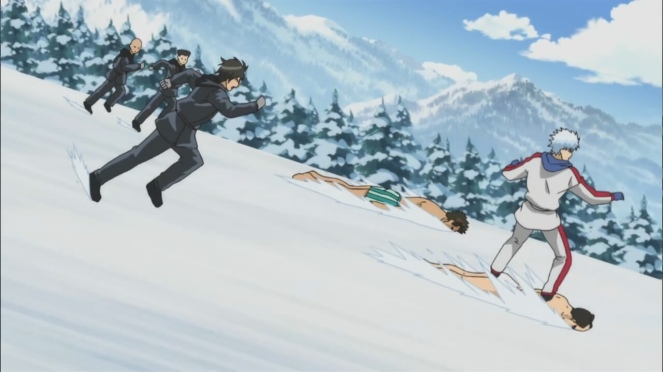 Winter because I love cold weather and snow is my favourite kind of weather. Plus winter has the Christmas season which is the best.

Card Game or Board Game?

I rarely play either but probably board games.

Never been camping before and I’d rather binge watch TV than lie in a tent on the cold, hard ground.

Working Alone or Working in a Team?

Do you know how difficult it is to work in a team? I’m usually the one who does all the work so I prefer working alone because I hate relying on unreliable people.

Dine In or Delivery?

Dine in because I rarely leave the house and it’s nice to eat out sometimes.

Hoodie because I like putting the hood up and being super cozy.

Motorcycles because they are cool!

Book! There is nothing better than having a physical copy of a book in your hands! Ebooks just aren’t the same.

When sleeping: Fan or No Fan? 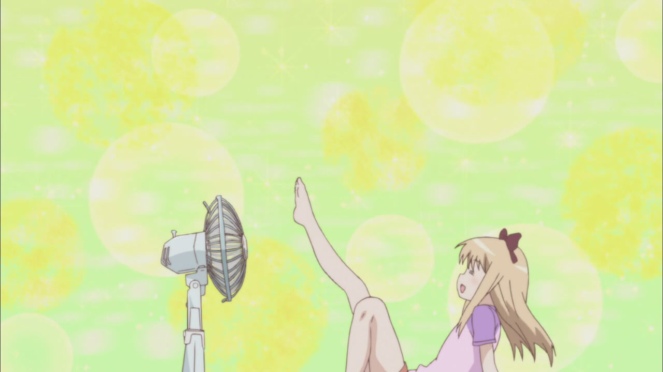 This one surprised me because I didn’t realise sleeping with a fan on was a recognised thing. I HAVE to sleep with a fan on. The sound is soothing and I like to be cool if needed. I even use it in the dead of winter because it’s just comforting for me.

I love movies but I prefer TV shows because keep me entertained for longer and I don’t have to watch them all in one sitting.

I’m not tagging anyone because everyone had probably already done this already!

6 thoughts on “This or That Tag”