For this weeks Nerdy Travels I wanted to talked about the happiest place on Earth, Disneyland! I have visited Walt Disney World in Florida a couple of times throughout my life and so one of the things I was desperate to do in Tokyo was visit Tokyo Disney and Disney Sea. One of the things on my bucket list is to visit every Disney park in the world. Two down four more to go. 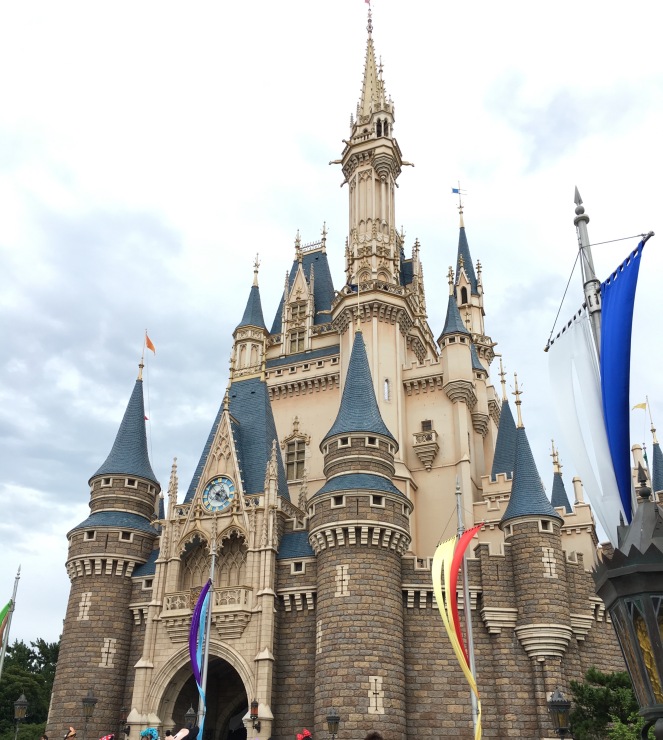 One thing I was most excited about when visiting the parks during our trip was the fact that the Halloween celebrations had started in the park. These celebrations start in September and run through till the end of October. This meant that Halloween decorations as well as exclusive merchandise were everywhere which was very exiting for me as I had never visited a park when some kind of special holiday celebrations were going on. 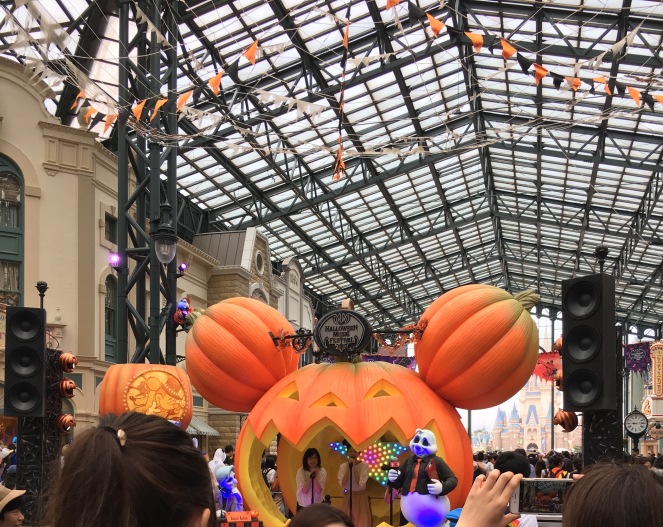 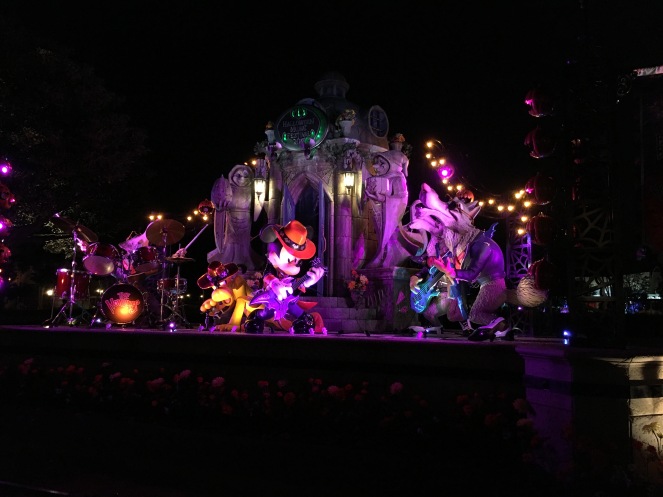 The Haunted Mansion was one of the attractions I was most excited for in the park. It’s one of my favourite rides and for Halloween and Christmas they decorate both the inside and the outside with the Nightmare Before Christmas decorations so it has both a spooky and festive vibe to the ride. During this time the ride tells of Jack and his story which was really fun to see and it was interesting to hear the Japanese versions of the characters. 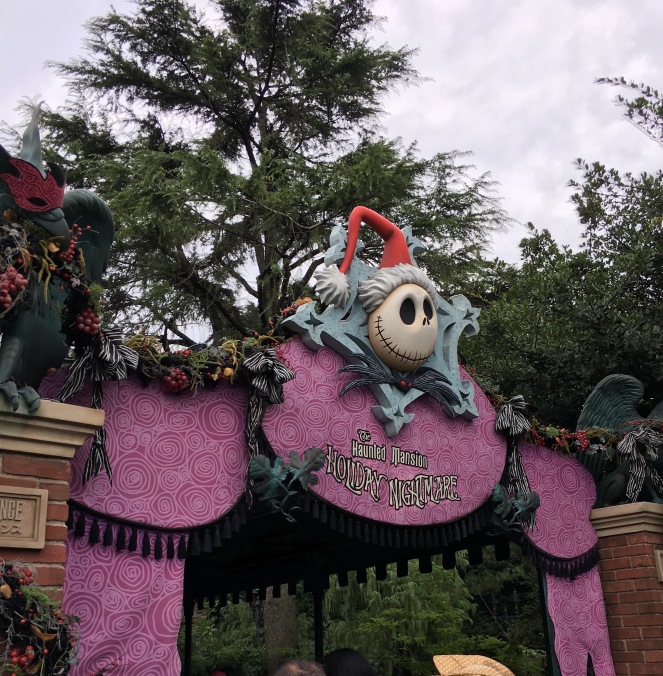 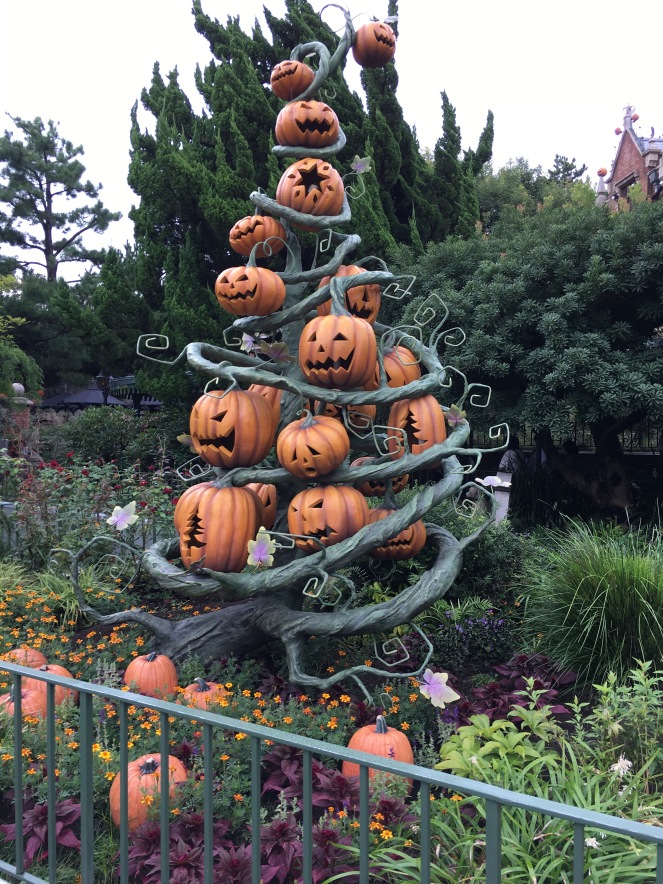 If you are planning a trip to Tokyo Disney then I recommend keeping one thing in mind. Tokyo Disneyland is almost an exact replica of Magic Kingdom in Disney world. Many of the rides such as The Haunted Mansion, Big Thunder Mountain and It’s a Small World are the same. They being said there are attractions that differ to other parks such as Monsters Inc: Ride and Go Seek and there are also exclusive attractions such as The Queen of Hearts Banquet hall. 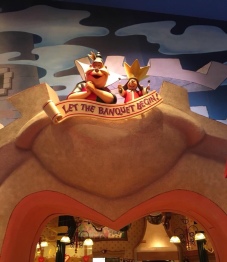 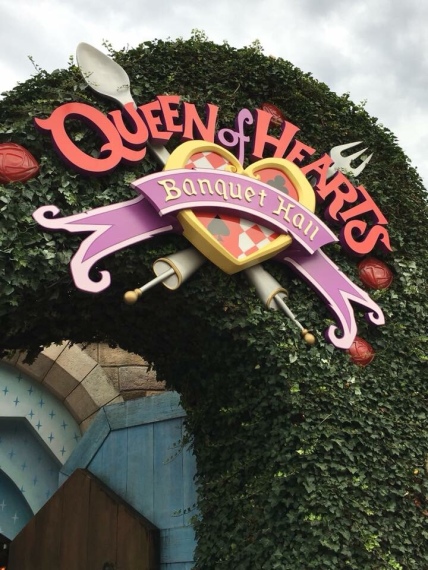 If you want to visit a Disney park to gain a fresh new experience with Japan’s own twist on the park then I recommend visiting Disney Sea which is the other park that accompanies Disneyland. As a Disney fan I’m glad I explored both of the parks within Tokyo but if I were to visit again I would just visit Disney Sea. I also recommend picking up exclusive merchandise for the parks and the celebrations as they often run for a limited time. Tokyo Disney also does some of the cutest Disney merchandise including Duffy and friends merchandise so prepare to do some spending.