After our stay in Tokyo we headed over by train to Takayama which is a city within the mountains of the Gifu Prefecture. We stayed in Takayama for around three days. I don’t remember much of the train journey over to Takayama from Tokyo but I remember opening my eyes at one point from my motion sick pill induced sleep and seeing a village in the mountains and a river and being like “oh…pretty” before falling back asleep. I was so out of it during the train ride to Takayama it was pretty funny actually. I was wandering around like a zombie and kept falling asleep from the tablets I took that morning.

When we finally arrived I couldn’t get over the contrast of the city when compared to Tokyo. Despite being a city girl I have always had a special place in my heart for the calm beauty of the countryside and the mountains. I adored Takayama. It was beautiful and quaint and the contrast of the area when arriving from the hustle and bustle of the capitol made it that much more incredible.

I found out once I got there that the anime Hyouka, which is a favourite of mine, is set in Takayama but the anime goes under a different name. Some of the small shops even had some Hyouka themed merchandise as well as a map that displayed all the areas and scenery used in the anime. I found this to be so exciting and when finishing off the second half of Hyouka when I got back home I found watching it gave me such a warm and fuzzy feeling.

Wandering around the streets of Takayama was truly beautiful and fascinating for me as there are so many older style buildings and quiet backstreets. It was nice to slow down during this part of the trip as everything was much more quiet and slow paced compared to Tokyo and its fast paced lifestyle.

One thing we only found out when we got there was the fact that everything closes early and places like restaurants close during the last afternoon and reopen towards the end of the day for evening meals. I have never really experienced anything like this before as I live in an area where things are always open all day, everyday. This surprised me but we worked around this without any problems. I can also thank Family Mart for the constant supply of snacks during times when places were closed for a few hours.

We visited a shrine during our time there which is always a lovely area to see and we also visited the Takayama festival float museum. Although the museum is quite small it is definitely worth visiting as the floats displayed there are incredible to see first hand.I remember thinking when wandering around the museum that it would be incredible to be there for the actual festival but alas that wasn’t a possibility for us. 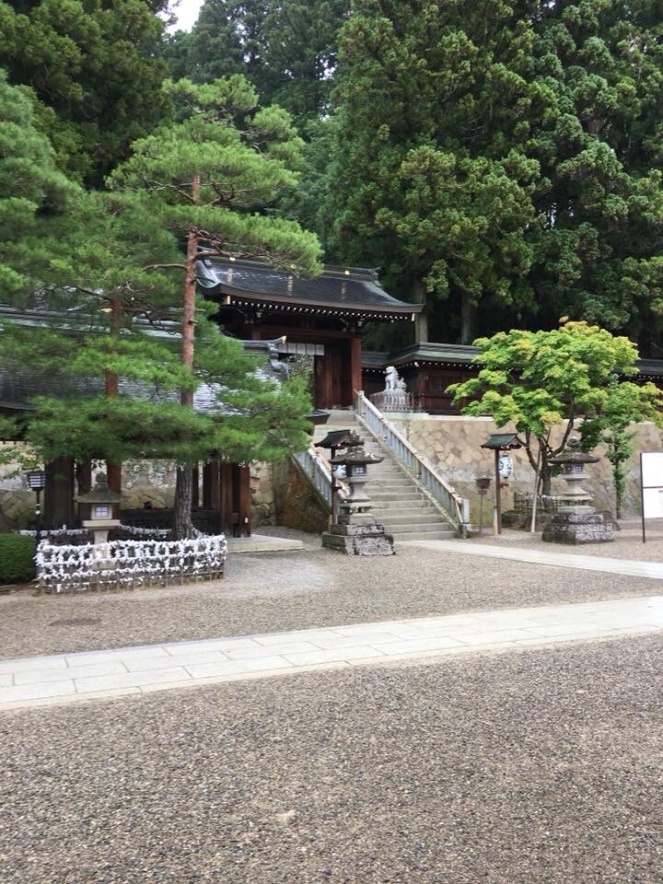 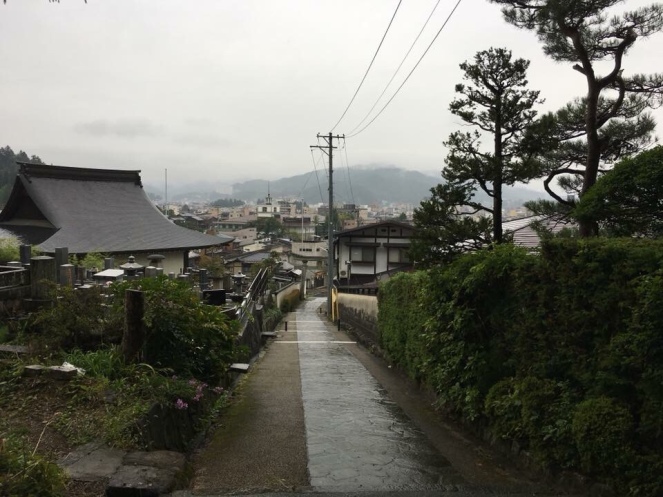 We visited the morning market during one of the days which was next to the river in the middle of the town. This market was always advertised in travel books and online to be one of the sights to see when visiting Takayama. However, we found it to be rather underwhelming as it wasn’t as amazing as others had made it out to be. I think if you are there when it is on during the morning then take a look but it is like any other market in all honesty. The river next to it however is amazing as you get to see rows of older Japanese buildings and houses and you can get a good view of the rolling mountains. 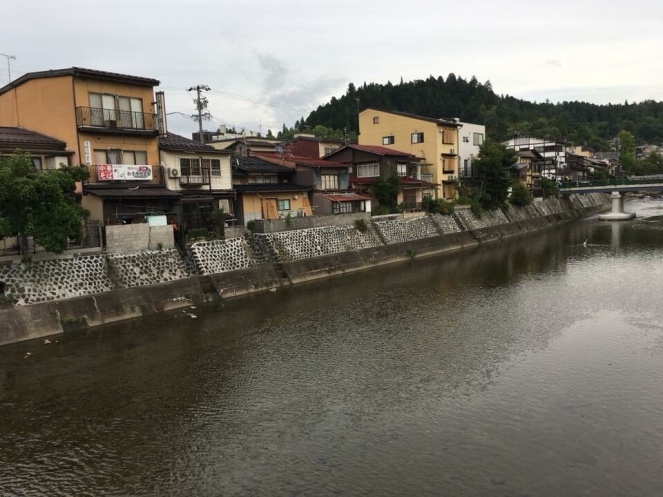 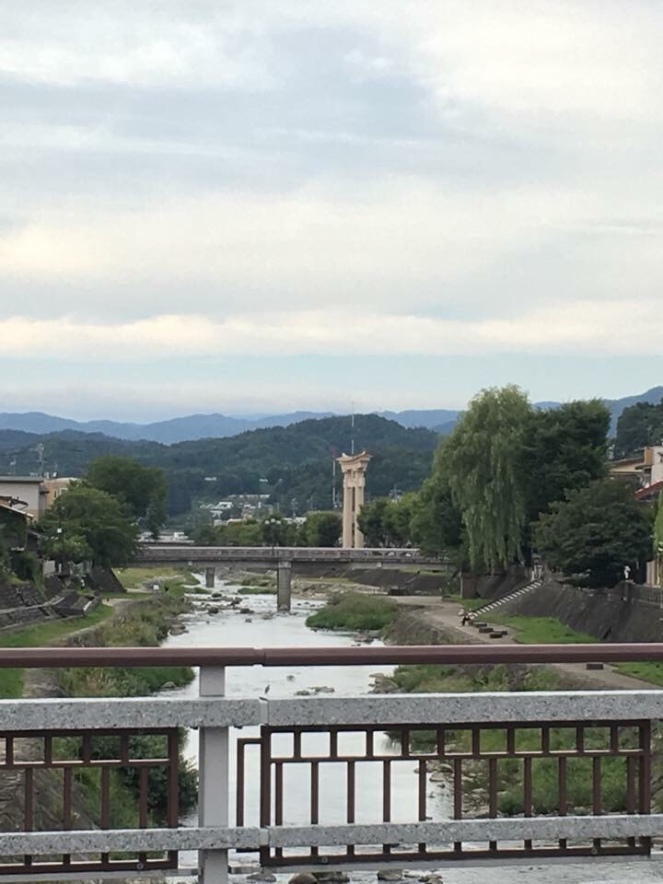 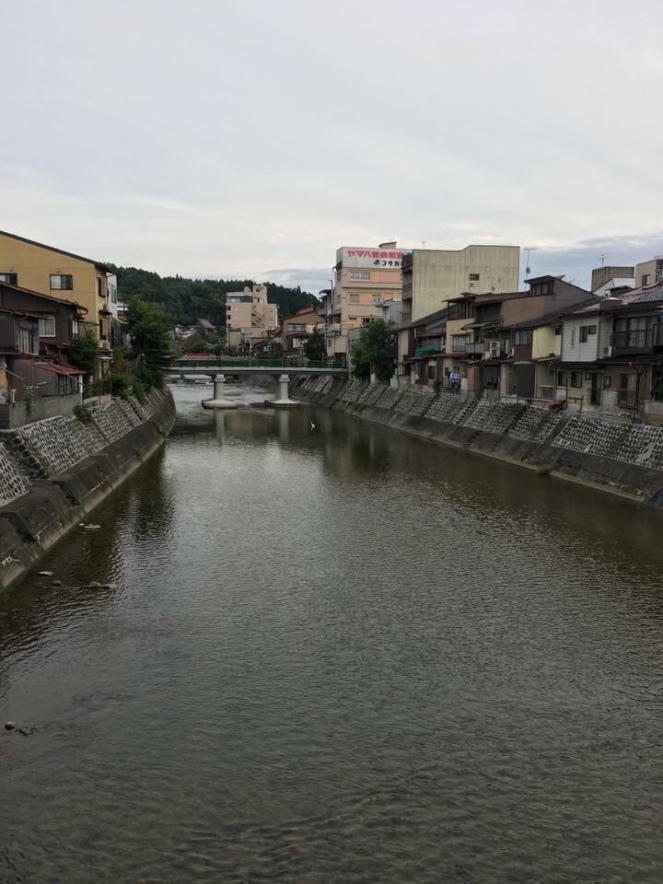 One of my favourite things about Takayama and Japan in general is the adorable mascots each area has to represent their area. Takayama has it’s own mascot and many stores throughout the area had exclusive merchandise for it. Their mascot is known as Sarobobo which means “lucky monkey baby”. They usually come in red but various other colours are made and they are faceless human like figures which come in many sizes including lucky charms. According to Wikipedia they were traditionally made by grandmothers to give as dolls to their grandchildren and now they have become a part of Takayama’s charm and are a really fun and cute souvenir to purchase there.

I highly recommend visiting Takayama if possible when visiting Japan. It was a very relaxing part of the trip and is a gorgeous area to visit. I would say if you do visit spend a couple of days there and explore the area as well as take time to chill out a bit and appreciate part of the Japanese countryside.