This was another one of our travel days on the trip. Out of all the travelling we did on this trip this was by far the least amount of travelling that we had to do. We travelled from Hakone to Gotemba which took around thirty minutes by coach, followed by an hour long trip by bus to Fujiyoshida. Our accommodation was just minutes away from the station which was awesome. We decided to walk over and after wandering around trying to figure out where we needed to go we decided to ask a lady for directions. After looking over our information on the print outs we had she actually decided to drop what she was doing and take us there herself as it wasn’t far from her house. I thought this was such a lovely gesture and we were so grateful for her help. When we reached our accommodation we met with another lady who was the mother of the owner of the house. She let us in, helped us with our bags and welcomed us into the home. The accommodation was a house named the Kazztel. An actual house! It was a brand new house made mostly out of wood inside. The fact that we had a house up near Mount Fuji honestly still blows my mind and was one of the most incredible experiences. After spending so much time in smaller, single room accommodation it was really strange to have so much space. I didn’t know what to do with myself or where to sit because I had so much choice. Normally we sit on the beds provided in hotels and chill out there but this time we had an entire house with a living room, kitchen, bedroom and everything to use to our hearts content. 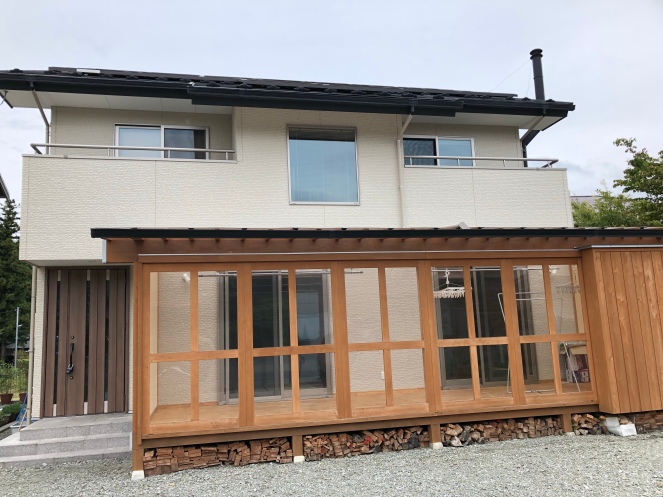 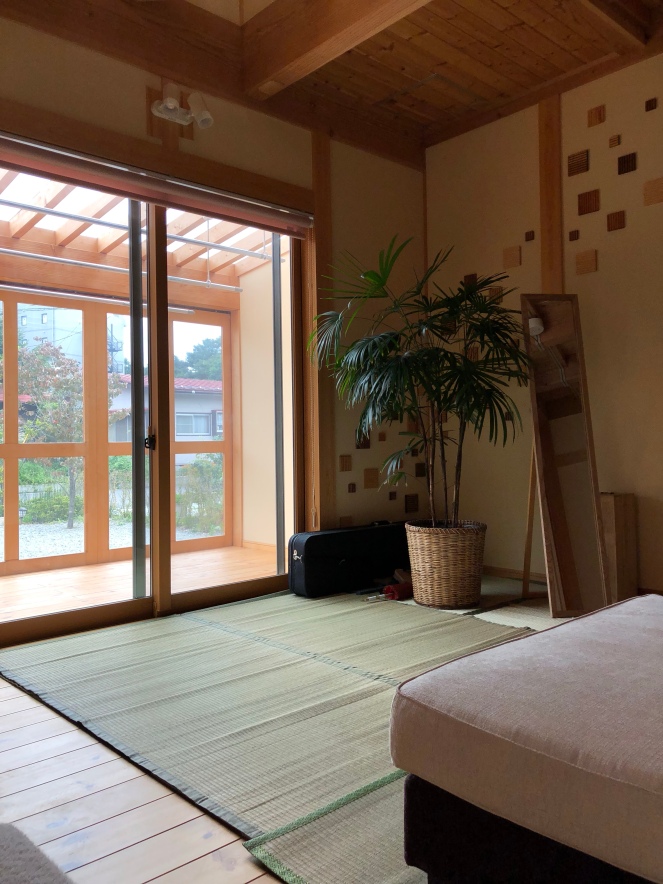 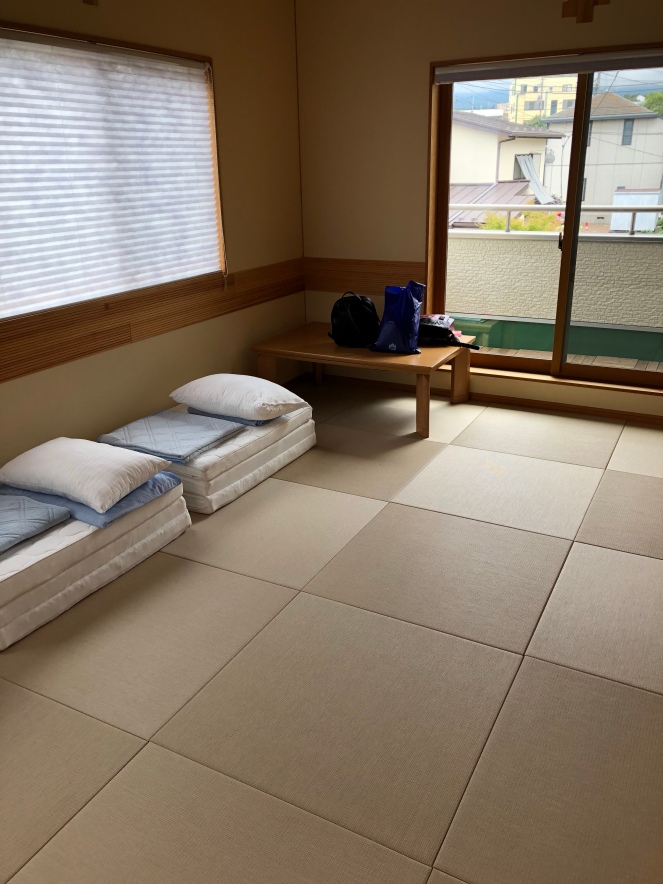 As we were wandering the house and began unpacking our stuff we came across a little friend in the bedroom. Behind one of the futons was a little lizard going about his business. I named him Jeff (yes I’m weird, don’t judge me) but unfortunately Jeff disappeared after a while and we didn’t see the little guy again. I love reptiles and I think they are beautiful and often misunderstood creatures but apologies if you’re not a fan of them. I have a picture below in case anyone is bothered by them and wants to skip over it.

After settling in to the house we decided to head out into Fujiyoshida so we wouldn’t waste the day solely of travelling.

We decided to head over to Kitaguchi Hougu Fuji Sengen Jinya shrine (try saying that ten times fast). This shrine was about a half an hour walk away from the house and it is a shrine located at the bottom of Mount Fuji. This shrine is one of my all time favourites that I have visited so far in Japan. It has to be hands down one of the most beautiful shrines I’ve seen. When we reached the entrance to the shrine we were met with a massive pathway leading up to it which was enclosed by hundreds of tall, old trees. It was stunning and looked like something out of an anime.

As we reached the shrine we were met with an enormous tori gate which led into the main shrine. I wanted to get some more signatures in my shrine book and I was fortunate enough to grab two from this shrine. Whilst I was waiting for my book to be signed we wandered around the shrine and took in the scenery. This shrine was also super quiet and there were only a few other people wandering around it when we visited it. I’m not sure if this was due to the fact that it isn’t a tourist spot or just because it was late in the afternoon. Whatever the reason was it was nice to have the place to ourselves and have everything be quiet and relaxing. 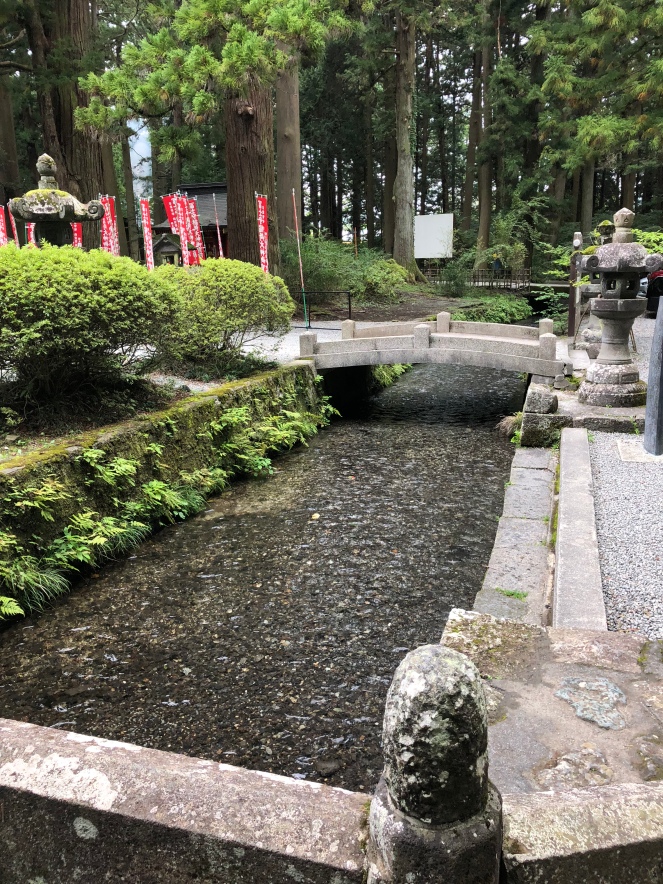 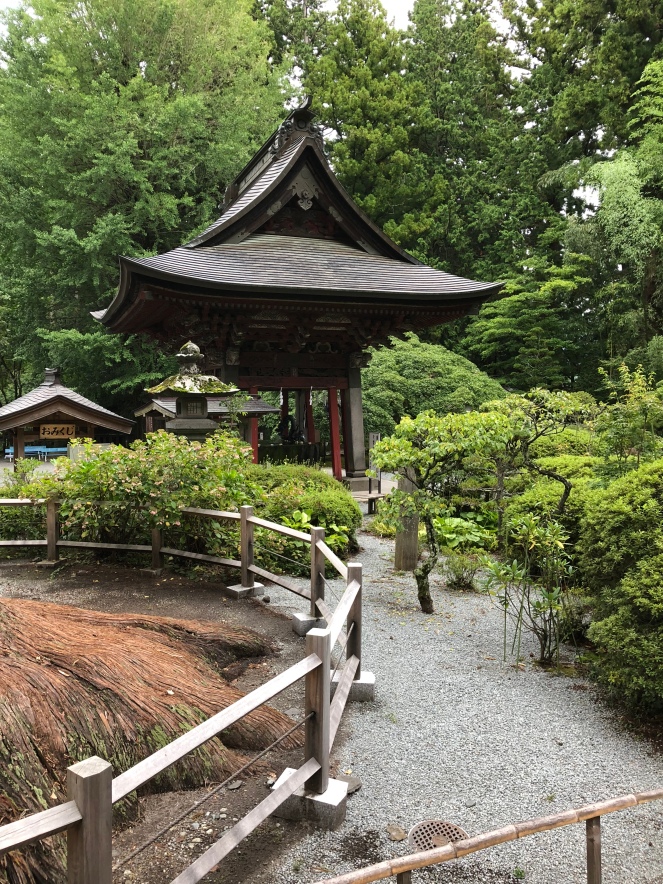 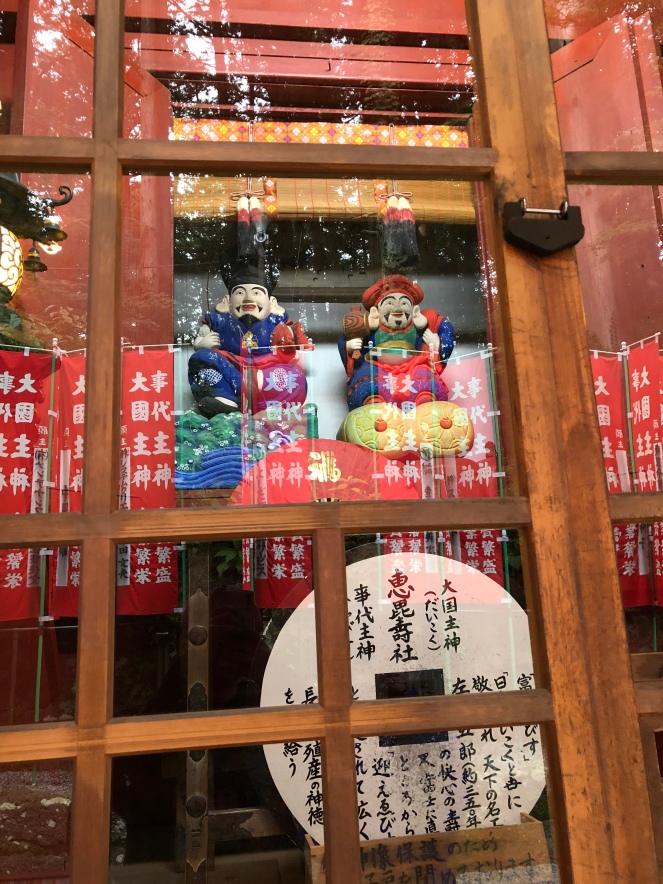 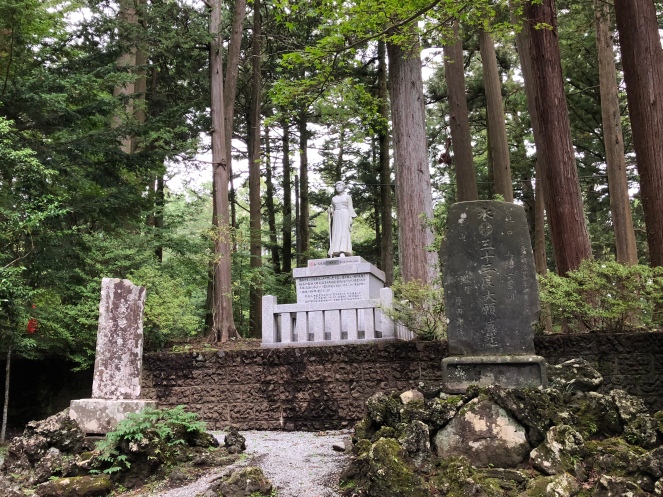 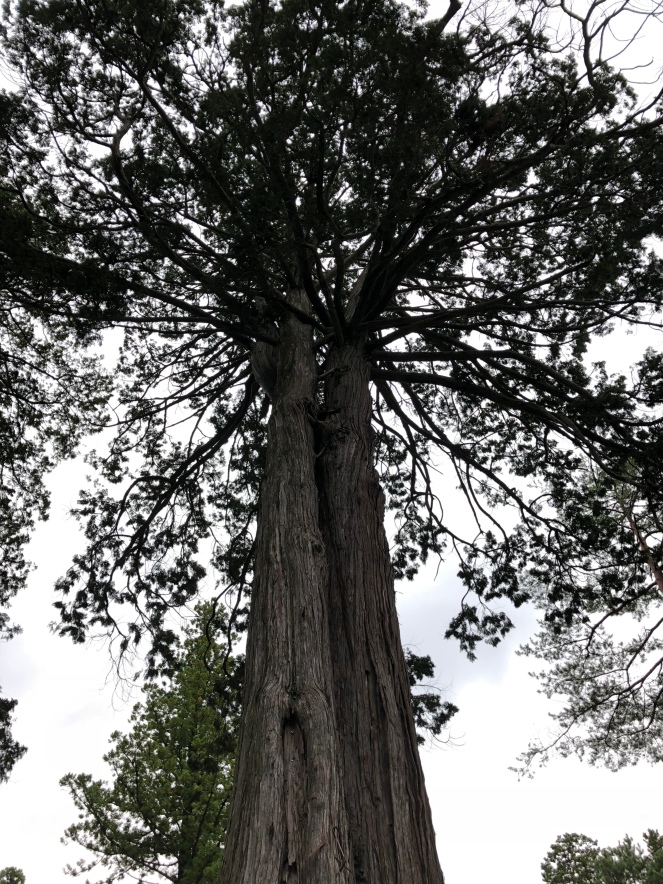 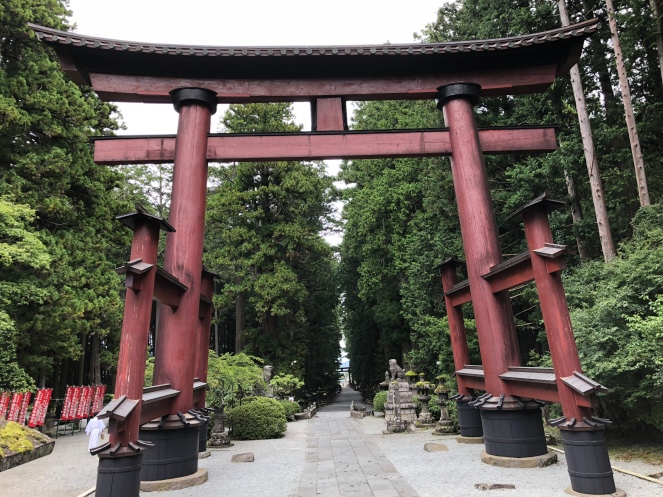 After we finished up at the shrine we wandered down to one of the main roads in Fujiyoshida. We were on the hunt for a place to eat and after wandering for a while we came across an Italian restaurant named Saizeriya. I love Italian food, it’s my favourite. I ordered pizza and creme caramel which we both amazing. As we ate we sat next to the window which looked over the main road. At one point I could see Fuji peaking through the clouds whilst eating my food and I had one of those really surreal moments of ‘is this real life?’. I feel so lucky. It started getting late after dinner and we headed back to our wonderful house to get some rest. When we got home we had to figure out how to put the futons together. I had never slept on a futon before and had no idea how to set it up properly. I ended up having to google search for tutorials on how to set them up. Eventually we got the futons all set up and settled down for the night. I have to say that futons are surprisingly comfy to sleep on.

8 thoughts on “Nerdy Travels: A House by Mount Fuji”