I have seen the one liner tag go around the blog community recently and I thought it was a brilliant and hilarious idea! I was tagged by the absolutely wonderful Neha at BiblioNyan! Thank you so much friend! I was very excited to see this post pop up and I had a lot of fun putting together my ideas for this tag.

As aliens invade Japan, one silver haired samurai does everything in his power to eat sweets and not pay his rent. 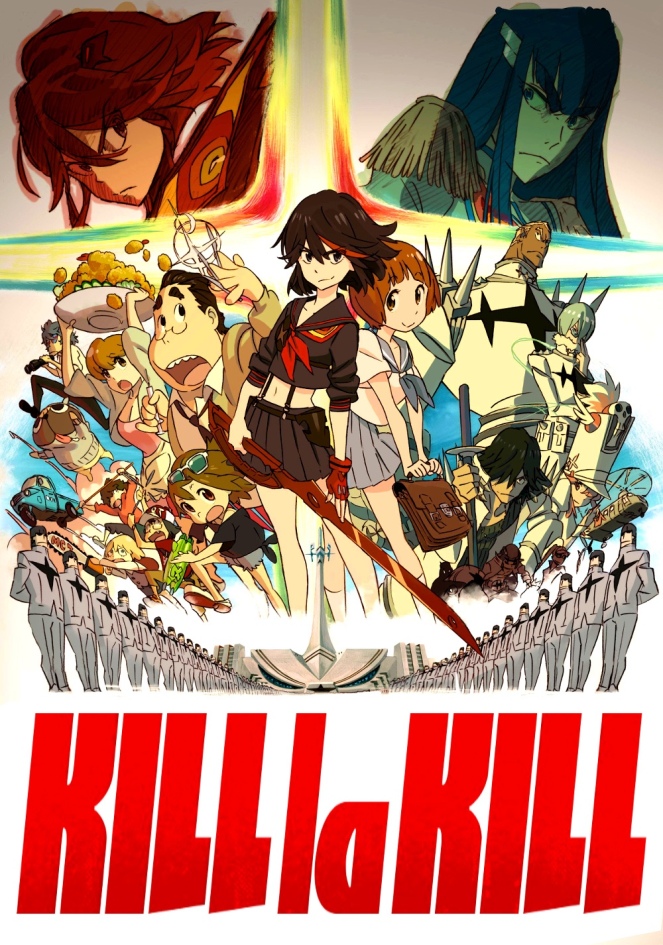 When the world is being overtaken by an evil collection of clothing the only hope for humanity is a group of fabulous and sparkly nudists.

Giant naked people have taken over the world, their food have barricaded themselves behind a massive wall and tend to really bite back when it’s mealtime.

Join shortie and his brother who search for ways to get back their body parts because their preschool brains thought it was a good idea to try to resurrect their dead mother.

I hope you guys enjoyed my one liners. Some of them were surprisingly difficult to condense into a single sentence.