The time has come once again for my quarterly post where I discuss all the anime I will be watching for the next season. Spring 2019 is upon us and this spring has brought a plethora of anime goodies my way. I honestly feel like that spring 2019 is truly spoiling me with everything that will be airing. It’s just too good to be true! 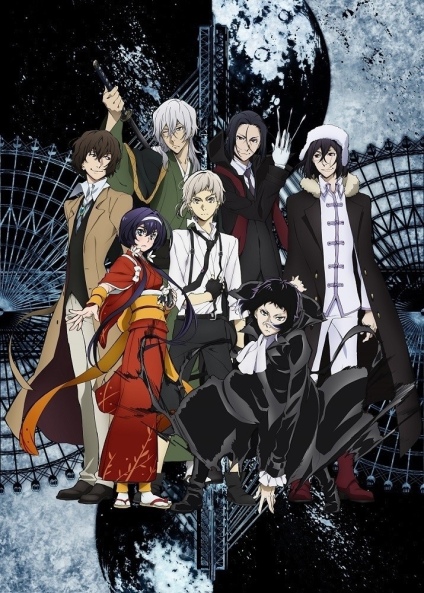 Bungou Stray Dogs is one the those series that I adore but I had kinda given up hope when it came to the possibility of a third season. I feel like we have been waiting for this third season forever and I’m excited to dive back into more Armed Detective Agency antics. Since season 2 aired we have had the Dead Apple movie which was a fun but short dive back into the franchise. I just hope season 3 lives up to my expectations.

Again, how long has the anime community been waiting for this?! The answer is way too long. I really enjoyed the first season of One Punch Man when I watched it on Netflix last year and since then I have been eagerly waiting more of the adorable egg we all know and love as Saitama. I’m curious to see where this series goes next and I think this will be a fun one to watch this spring. 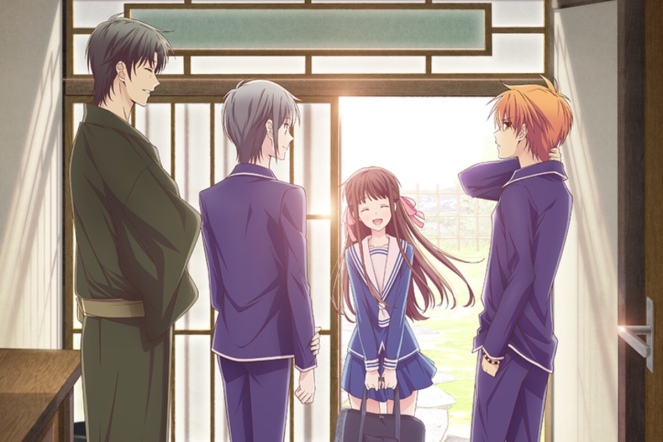 I never imagined the anime community would see a rebooted series of Fruits Basket. I remember watching the 2001 adaption back when I first got into anime and I truly adored the series. It gave me such a warm sense of comfort and the opening song in particular has always stuck with me. I’m looking forward to the new updated version of this series and as a dub watcher I’m ecstatic that they have brought a lot of the original dub cast back for this remake. Getting to see Toru, Kyo, Yuki and other friends again in high quality is going to be magical.

All right, I have a confession to make. I still haven’t watched the first part of AoT season 3. I planned to watch the dub release of season 3 last year after I came home from Japan and it just never ended up happening. I’m very behind on this series and often feel the lack of motivation to pick it up again. At this point I have no idea what is going on in the anime or the manga. I just really need to sit down and give the series the time it deserves as I know I’ll enjoy it once I dice back in. The official art for it looks crazy and badass as hell so it should be a good watch.

So that’s a few of the series which I will be checking out this spring. A bunch of old favourites are coming back and I’m sure some of the new shows will fill out the rest of the season well.