What are you most looking forward to this year? 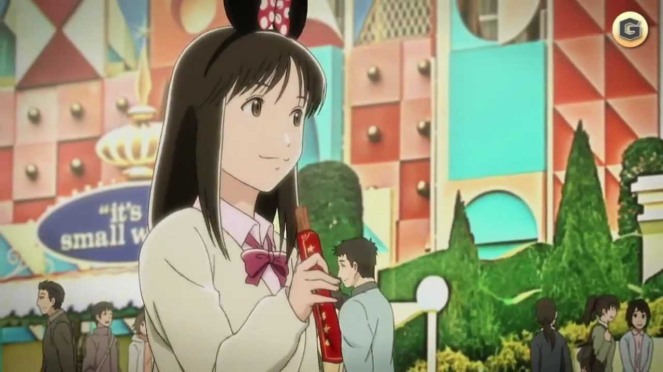 At the moment I am most looking forward to my vacation in June. I am going away to Florida with my parents for three weeks which means I will be able to spend my 21st birthday at Disney World which is a total dream come true and I couldn’t ask for anything better than that. So far this year has been super crazy due to various factors  in my life and this trip will give me the disconnect from stressful real world stuff which I really need.

If you could improve anything about yourself, what would you do?

So many things. As human beings I think we should always strive to improve ourselves and our lives. I’m always learning new things and therefore improving who I am as a person. I think maybe one of the things I would love to be able to improve about myself are my social skills. I’m a shy and awkward introvert and I suck at talking to new people and making small talk. I think improving that about myself would be a great thing. Although I would like to improve that about myself I would still want to keep my introverted nature as I do enjoy spending time alone to rest, recharge and do the hobbies I can enjoy on my own. Does cereal count? Because I’m the bomb at making a big bowl of cereal! All jokes aside I don’t actually do much cooking mainly because I live with family and therefore I’m not always required to feed myself so I don’t starve to death. I know this isn’t a dish but I make a mean batch of cookies. I made diet friendly chocolate chip cookies which uses a bunch of oats so it has a lovely taste and is super light and filling. Now I want cookies…

My girl over at Desiring Colour asked:

What is the best thing (anime, for instance) you’ve discovered since starting your blog, that you don’t think you’d have come across otherwise?

I think probably the best thing I’ve discovered from starting my blog is that it made me realise that I can blog about anime and manga. Up until actually making my blog it never really occurred to me that writing about anime, manga and other otaku culture was a thing. I had all this knowledge and opinions just simmering away in my thoughts and I didn’t have an outlet for them. When it actually hit me that I could put all these thoughts and opinions into a written form online I was beyond excited. That for me has been one of the most rewarding things for me as a blogger and a writer in general.

I think I’m going to have to say Space Dandy. Why don’t more people talk about this show?! It was fantastic! I see so many people talk about the Watanabe directed Cowboy Bebop and occasionally Samurai Champloo but I rarely see my boy Dandy anywhere. I don’t think this anime got the attention it deserved in either Japan or over here in the west. Space Dandy is such a fun, creative and out there show and I think it’s very underrated for what it brought the viewers.

What has been your favourite and least favourite thing about blogging?

I think my favourite thing about blogging is probably being able to share my thoughts, feelings and interests with other likeminded people all around the world. Until my blog I’d always kept my thoughts and feelings on anime and manga to myself for the most part since I didn’t have an outlet and I felt like no one would be interested in what I had to say. My blog has been a really creative outlet for me and sparked my love for Japan and otaku culture all over again.

I think my least favourite thing about blogging has to be the slumps I occasionally get into as a blogger. If something doesn’t do as well as I was hoping for or even if I’m just having a bad writing day, sometimes I’ll be a downer on myself as a blogger. In these slumps I’ll compare myself to other writers and bloggers and start to wonder if I’m really good enough. Although those moments are few and far between and I know my worth as a writer that has to be my least favourite thing when it comes to blogging.

I’ve never been fond of the idea of pineapple on pizza. it has always just felt wrong to me but I’m never been one to freak out about the debate like some people can. I’m extremely boring when it comes to pizza as cheese pizza is my jam and I don’t usually have any other toppings other than cheesy goodness.

The Most Smuggest Senpai of All at @overheresenpai asked

On a hot summer night, would you offer your throat to the wolf with the red roses?

Erm…no, probably not. I like my throat where it is and I’m not sure I want to give it up to some wolf even if he has red roses. I’m not a snack for this wolf and instead I’ll offer up my friendship instead and if the wolf can talk i’m sure we can work things out, right? If not I’ll just make a run for it and hope the wolf doesn’t catch me.

What are some of your favourite genres of music and some bands from those genres?

Some of my favourite genres of music include rock, metal, pop punk, trance, glitchhop. Basically I love everything electronic and all kinds of heavy music and its many sub-genres like hardcore and  metalcore. I had a big emo phase in my teens so my love of heavy music comes from that time whereas my love of electronic music comes from listening to it with my dad as a kid. These days the kinds of artists I enjoy most are either American or Japanese. Some of my favourite bands/artists include Avenged Sevenfold, Motionless in White, BAND-MAID, Ken Ashcorp, New Years Day, DOLL$BOXX, Five Finger Death Punch, Ahxcello and Blue Encount. 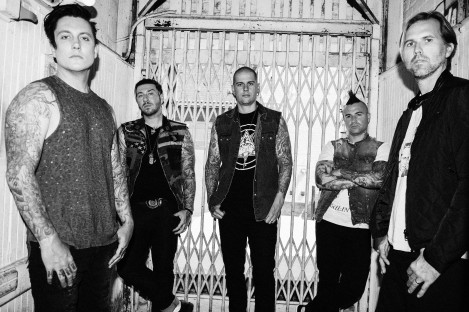 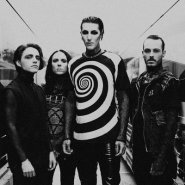 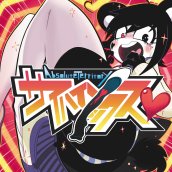 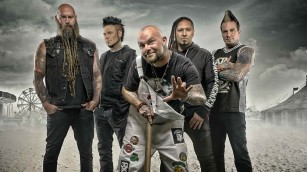 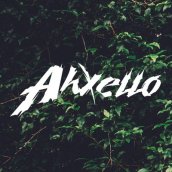 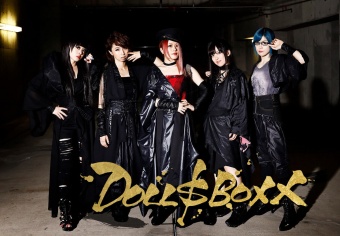 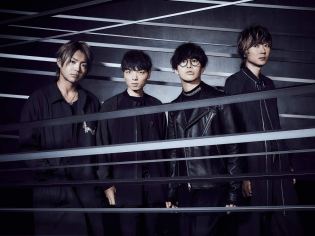 If you could move anywhere who would it be?

I think it would have to be between Japan and America. I’ve always dreamt about living somewhere like New York for as long as I can remember and my trips to Japan these past couple of years have really sparked my want to live there at some point. I’ve found both countries to hold a really special place in my heart for their own reasons. I love American junk food so I’d be in my element in the States plus everything is like ten times bigger over because America has plenty of space there which is fun for someone who comes from a tiny little country. Japan has all the beautiful culture and traditions and holds a lot of my interests and hobbies. 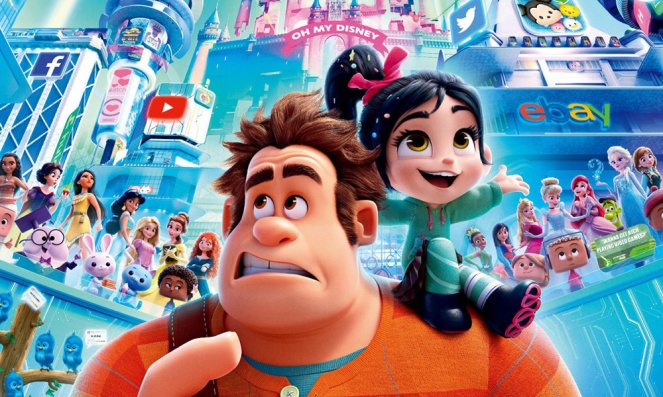 I actually have yet to see any films which have been released in 2019 but as for 2018 my favourite film has to go to Ralph Breaks the Internet (with the My Hero Academia: Two Heroes movie being a close second). I have been a fan of Wreck it Ralph ever since it first came to theatres. I thought the premise of video game characters come to life was amazing and I was thrilled when I found out they were doing a sequel centred on exploring the internet. The Wreck It Ralph sequel did not disappoint and was my favourite film to be released in 2018!

Thank you to everyone who asked me a question and thank you again for 400 followers!!

10 thoughts on “I Answer YOUR Questions!”