My family and I branched out of the Disney and Universal parks and went to explore some other parts of Florida and what the State has to offer. We had pre-booked this day whilst we were home in the UK and it definitely didn’t disappoint. We decided to split this day into two sections (the other part will come out later) starting out with an early morning airboat tour.

After walking over to the meeting point, we hopped on a bus and headed towards what looked like the middle of nowhere. I fell asleep for most of the ride over but when we arrived at the airboat place I couldn’t see anything except fields, water and a little area for the airboat business alongside a long stretching highway. 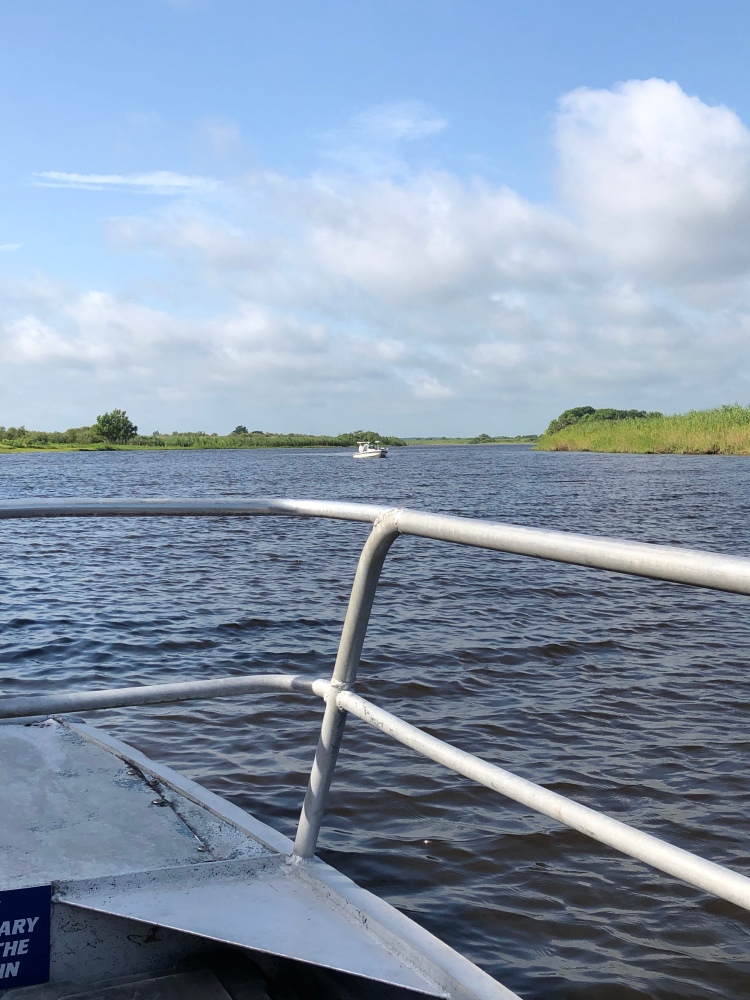 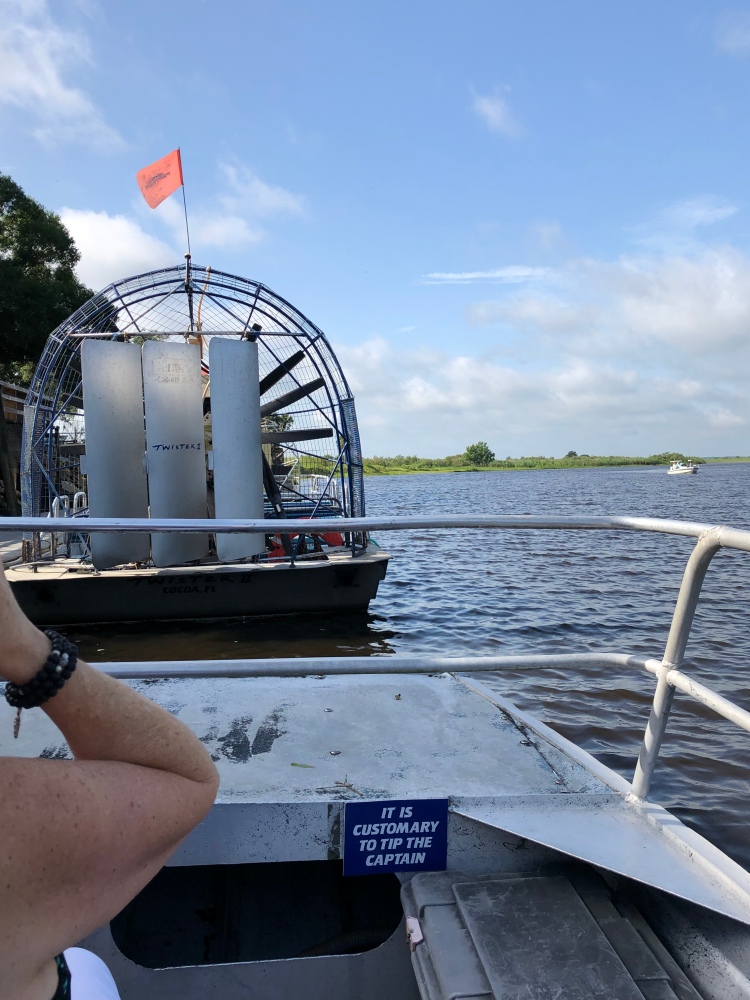 We hopped on the airboats as soon as we got there and we were provided with hearing protection if we wanted it as the airboats are loud buggars. I opted for the headphones which help block out a lot of the noise and made the ride more relaxing for me and my delicate ears. The tour guide who took us out into the water was both a funny guide but also an educational one and we actually learnt quite a bit about the area and local wildlife.

As it was early in the morning and the sun hadn’t hit its peak for the day yet, it allowed better chances for us to see more wildlife of Florida. We first saw a herd of cattle who were grazing in the shallow ends of the water. These herds usually protect themselves from predators such as alligators by staying in herds and basically outnumbering the gator. It’s pretty cool how they can coincide with gators in this way as I was concerned at first that I was gonna see something get eaten in front of our eyes.

Our guide would ride around the area for a bit before stopping to see if we could see any gators around us. Gators aren’t pack animals and usually tend to do their own thing and stay under the water whilst occasionally coming up for air. In the Florida heat they’ll also try to keep out of the sun especially in the afternoon. Since this was in the morning and it was slightly cooler we were super fortunate and actually got to see some gators hanging out for a little bit before diving back into the water. I managed to take a couple of pictures of one of the gators but they are very elusive creatures who disappear just as quickly as they appear.

We also got to see a baby gator which I sadly didn’t get a photo of. The little guy was sitting at the side of the water and as we drove past he hopped into the water. I think overall we were pretty lucky with the gator viewing. After travelling around the water for a while longer we headed back to land. Overall the airboat ride was well worth it and is something a bit different to do if you are in Florida! 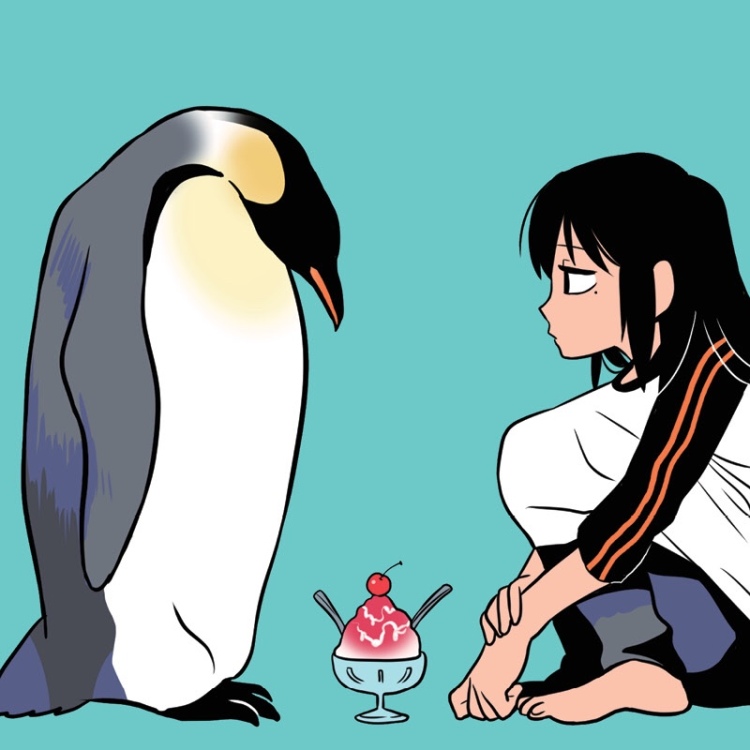