I have always found the traditional side of not only Japan, but other cultures, both beautiful and fascinating. Especially when it comes to the traditional clothing of countries. As a Brit, we sadly don’t have much when it comes to traditional outfits which is something which I do envy about other cultures, especially cultures of the East. Y’all have some beautiful items of clothing which you can whip out for special occasions and I love that. I wish England had that! Japan has a range of places where you can dress up in kimono, yukata and other traditional clothing such as oiran. Oiran were the courtesans of Japan and the more successful and distinguished ones would often become the influencers and entertainers of their time. Oiran style photo shoots are available in Japan especially in the historical capital of Kyoto where businesses such as Studio Esperanto and Studi Kokoro sit. Oiran photoshoots are something I found out about through watching Kelly Eden’s video on her experience doing it. I fell in love with the photographs she got from the shoot and I knew that one day I have to give it a go myself. 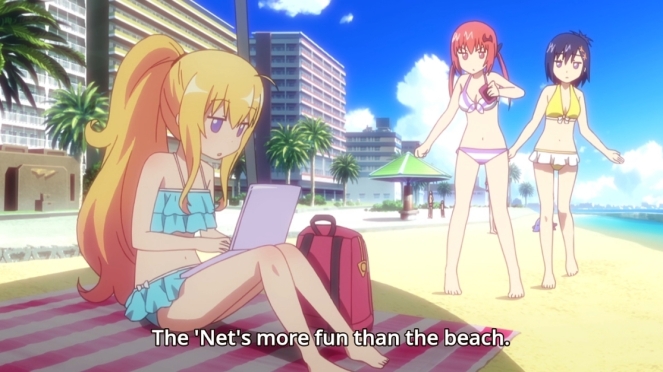 Fun fact, I’m not much of a beach person. Or a sun person. I’m more of a pale vampire of the night kind of person but that doesn’t stop my need to experience Okinawa and its beaches at least once in my lifetime. As I have had the opportunity to explore a vast amount of the centre of Japan and do lots of the typical tourist stuff, I would also love to branch off to both the North and South of the country. Okinawa is one of those Japanese hotspots which every high school anime ever has to have an episode on where the characters all fly out to Okinawa for a school trip of some sort. I cannot continue to visit Japan without at least going to Okinawa once! Plus it allows me to experience the more tropical side of Japan whilst the North will give me a colder, more rural experience. 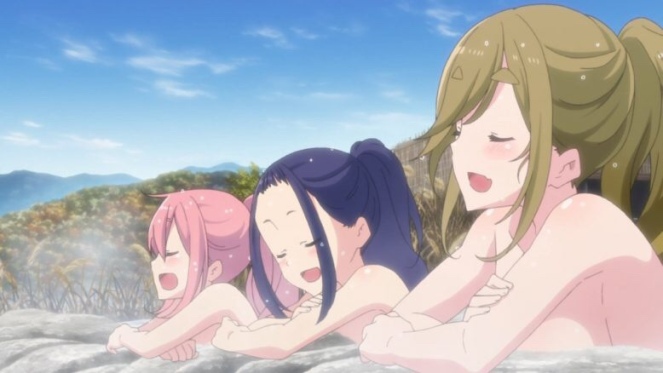 Okay, so I come from an extremely reserved and I guess a little prude country of England where the idea of getting in any kind of hot water naked that isn’t your own bathroom is a very foreign concept. We are shy in that respect and would lead to a lot of awkwardness on our part so the idea of going to an onsen has always been a big no no for my family. Having said that, I really do want to go to an onsen at some point. The idea of soaking your stress away in a hot natural spring just sounds divine and then snuggling down into a futon afterwards just sounds like the best thing ever!

You cannot be an otaku and not know about the wonderful world of conventions including Japan’s very own Comiket. Comiket is a shortened way of saying ‘comic market’  and is a convention which focuses on the doujinshi market (fan made artwork and magazines). Comiket is a biannual event held both in the summer and winter seasons in Japan. I have seen so many episodes of anime along with actual photos and videos from Comiket conventions and as a convention goer, I just have to visit Comiket at least once to experience it. Not only are conventions a lot of fun but Comiket would allow me to buy lots of beautifully made doujins and support self published artists and the idea of that just makes me so happy as I love seeing and supporting artists where I can.

I hope my little bucket list was interesting to read and maybe it gave you guys some ideas too if you’re ever visiting Japan!

7 thoughts on “Nerdy Travels: A Bucket List for Japan”