The end of not only the year but also the decade is quickly approaching and my how time flies when you’re watching anime! 2019 has been a pretty amazing year for anime IMO so I thought I’d share some of my favourites to come out before we move on to the next decade! I decided to keep it to series that have aired for the first time this year so no season twos and so on will be included within this list. 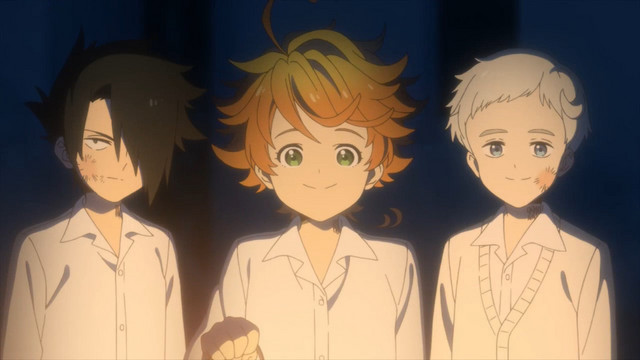 2019 really started off with a bang as the anime community was presented with The Promised Neverland anime adaption. I was so incredibly hyped for this series when it came out and it certainly didn’t disappoint and it managed to retain a high spot as one of my all time favourites for 2019. The Promised Neverland is everything I want horror anime to be, it is dark, suspenseful and kept me on the edge of my seat every single episode. I’m sad I never got around to writing my full review for the anime but nevertheless I love this series dearly and I cannot wait for season two!

Demon Slayer is probably one of the most talked about anime of 2019 especially with Nezuko’s popularity on the internet. Everyone loves her, I mean who wouldn’t! I got into Demon Slayer a little later than most but that didn’t stop me from binge watching it all and really falling for the series. I even reviewed it which you can read here! I love so many elements of this series and it definitely made an impact on me this year, so much so that I started reading the manga because I just couldn’t get enough of Tanjiro and co! 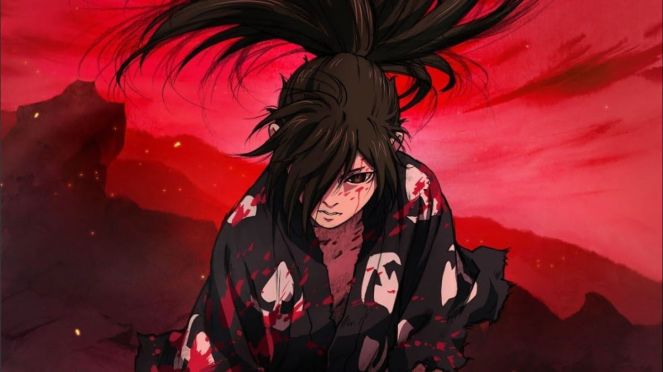 Dororo is one of those series that kind of took me by surprise with just HOW good it was so I had to include it in this list. It was simply a beautiful and amazingly done anime which has since peaked my interest in not only learning more about the history and myths of Japan but also picking up much older series since Dororo originates from the 60s. 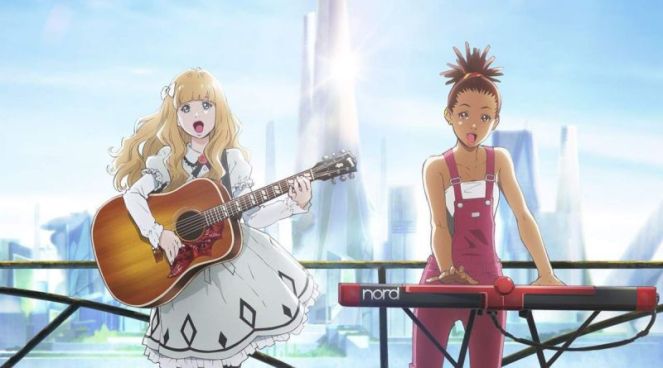 I couldn’t not include Carole and Tuesday in this list! I just adore this anime and I found it to be so beautiful and impactful as an anime. I only actually got to finish this series recently as UK Netflix released the two parts to the series in September and then December. Despite having to wait a while to finish the anime, Carole and Tuesday has definitely left an impact on me this year as everything from its characters, music and storylines was just so gripping to watch!

Given is an anime which brought on ALL the feels this year! When it first started airing, I was excited to watch it but I didn’t realise just how much fun I would have watching it and all the different emotions it would bring me. This series was not only amazing to watch but was also amazing to review as I got some seriously bad (but actually amazing) puns out of it for review purposes. 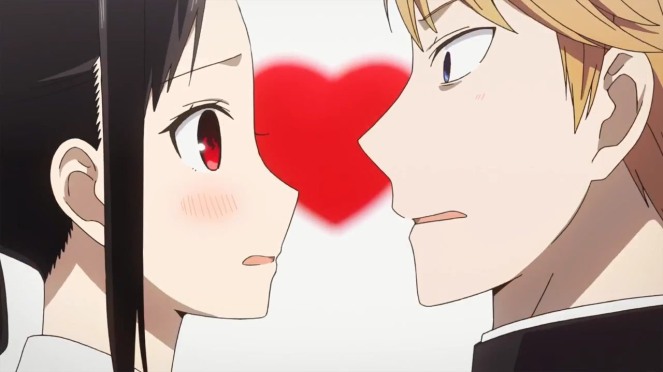 Last but certainly not least on my anime wrap up for 2019 is Kaguya-sama: Love is War! This is another anime which I never got around to reviewing but it was a hell of a lot of fun to watch nonetheless. Whilst I was first a little apprehensive for this series as I believed it may get old fast with its overall concept, I have to say it did exceed my initial expectations. Whilst it isn’t my favourite romance series in the world (that title probably has to go to My Love Story) I thoroughly enjoyed it and found it to be pretty damn funny at times. I’m excited for another season of the student council and their shenanigans this coming spring!

And that is it for A Nerdy Perspective for 2019, this will be my last post before the new decade starts so I just want to wish you all a very happy new year! I’m determined to make 2020 an amazing year for not only myself as a blogger but also as a person! I hope 2020 will be a good year for us all and I cannot wait to see what amazing anime content comes our way next year!